One of the things I did while in Seattle earlier this summer was to go on a whale watching expedition . I was house sitting for 3 weeks in Edmonds, Washington.

I bought a Groupon (if you don’t know Groupon, you should ! Half price on all kinds of wonderful stuff ! ). So, the whale watch was out of Anacortes , Washington which is up near the San Juan islands. Beautiful area.

We went out about an hour and a half before we saw anything. The boat crew came around and talked to people , telling them about whales, the islands ,etc. Very informative crew.

Orcas, or killer whales, are the largest of the dolphins and one of the world’s most powerful predators. They feast on marine mammals such as seals, sea lions, and even whales, employing teeth that can be four inches long. They are known to grab seals right off the ice. They also eat fish, squid, and seabirds. we saw the small pod of Orca’s ! Beautiful !!! I had seen whales before along the California coast but never Orca’s . Wow, so majestic. 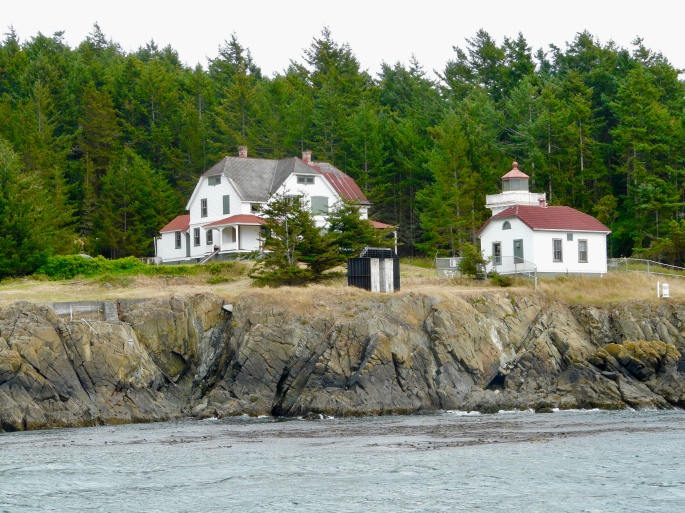 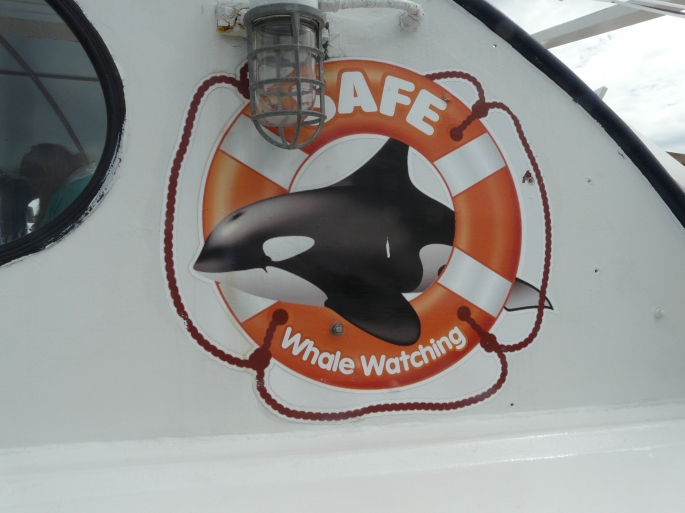 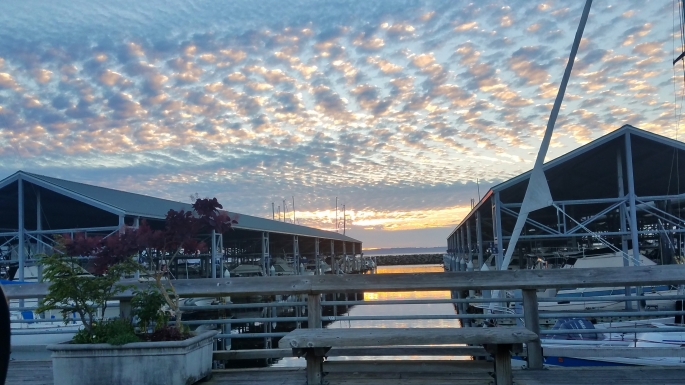 We where also blessed to see Golden Eagle and Bald Eagle.

Beautiful day and another great buy from Groupon.